KUWAIT CITY, April 8: Local exchange companies have reported that the number of monthly money transfers by expatriates decreased by 30 to 50 percent due to the corona crisis, reports Al-Qabas daily quoting sources. Sources affirmed the exchange companies with online transfer facilities were also affected, but the impact is lesser than those without electronic transfer services;indicating that only 12 of the 39 exchange firms operating in the market provide their customers with such service.

Sources enumerated a number of factors that contributed to the decline in the number of transfers, foremost of which is the interruption or suspension of marginal labor income; while some small private companies did not transfer their employees’ salaries, others reduced salaries by half, and some resorted to giving their employees ‘compulsory’ leave, as well as the decline in sources of other income like commissions for certain groups, including the sales representatives”. 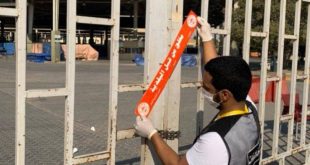 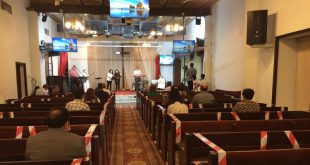