KUWAIT CITY, Sept 24: Deputy Prime Minister, Minister of Oil, Minister of State for Cabinet Affairs and Acting Minister of State for National Assembly Affairs, Dr. Muhammad Al-Fares, stressed on the importance of the role of the Supreme National Committee to enhance the food and water security system, in order to achieve the desired goals in accordance with the directives of the political leadership, reports Al-Rai daily.

He pointed out that the committee focuses on the necessity of having two teams – the first is currently working to address the imbalances to build a basic base for the food and water security system, and the second has begun to prepare a strategy that needs many things and aspects, as it specializes in how to address many issues such as supplies, ports and others.

He stated that “it was agreed during the meeting on two main points – form a specialized Kuwaiti team to develop the main points of the strategy,” noting that this team “comprising young people specialized in the fields of food and water security, and how to develop the strategy, its components, initiatives and how to implement it.” He added, “As for the second point, it is a discussion of the structural problems and imbalances in the current food and water security system,” noting Kuwait’s experience during the “corona” crisis and also during the conditions of the war between Russia and Ukraine, which “caused problems in the delivery of food supplies and its impact on the operation of the food system in Kuwait.” 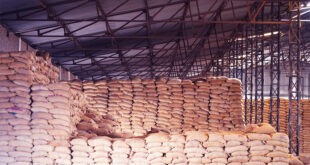 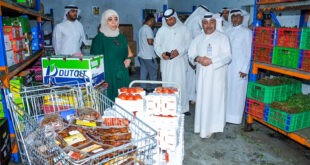 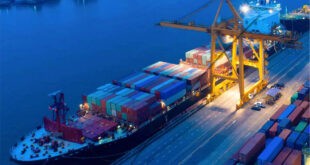