KUWAIT CITY, July 9: The Criminal Court set July 20, 2020, to look into the case of a Colonel working for the Ministry of Interior, reports Al-Seyassah daily.

The daily added, involved in the case are five expatriates believed to be Egyptians who were running the company for the Colonel and the company is said to have brought into the country more than 1,300 workers.

According to case papers several employees sponsored by the company are said to have testified against the partners of the main accused for obtaining money from them to give them jobs in Kuwait, but were left to fend for themselves without work, food and shelter.

The defendants have denied the charges against them, and said the workers who were caught for violating the residence law accused them of blackmail to obtain money before leaving Kuwait permanently.

The Public Prosecutor had listened to the testimony of 15 ‘violators’ and referred to them to the Residence Investigations Department as witnesses and they confirmed that they were victims of human traffickers, and that some of them had paid in Egyptian currency more than 55 thousand Egyptian pounds, while others paid between 1,000 and 1500 dinars for their residence permit. 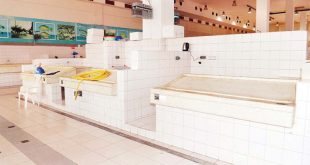 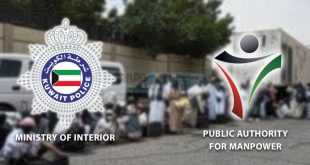