General Department of Public Relations and Security Media of Ministry of Interior explained in a press statement that the General Department of Coast Guards detected a boat that infiltrated into the Kuwaiti territorial waters. After coordinating with the Marine Security Department, officers approached the boat and discovered two Iranians onboard.

They noticed the suspects throwing some items into the waters and investigated to discover two iron boxes containing 34 packets of drug. The two suspects were arrested and referred with the drug to the concerned authorities for necessary legal action.

Share
Previous Saoud A-Fadhli, son jailed for 8 months each in libel suit filed by ex-minister
Next Bomb found near trash can 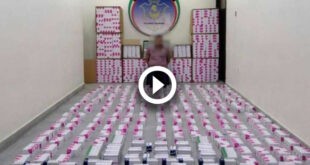 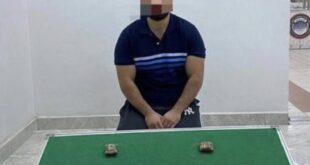 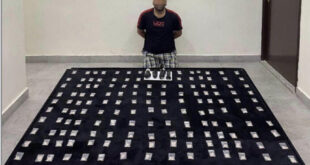 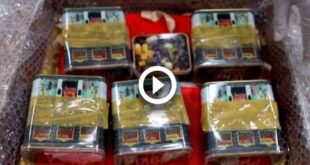 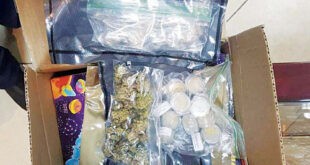