KUWAIT CITY, July 5: A Kuwaiti woman has filed a complaint with the authorities in the Mubarak Al- Kabeer Governorate complaining that when she went to get her supplies from the cooperative society she was informed by one of the employees that she lost her civil ID and provided with her civil ID number, but she was shocked to hear from the employee that she had already received her supplies and even provided the date on which she received the supplies, reports Al-Rai daily.

According to security sources when the woman complained to the area police station the officer on duty demanded to see the CCTV footage and the footage showed an unidentified person using the ID to collect the provisions.

When the footage was shown to the woman she denied knowing the man. Police investigations revealed the suspect who collected the supplies was a volunteer working for the cooperative sector. He has been arrested and referred to the Public Prosecution. 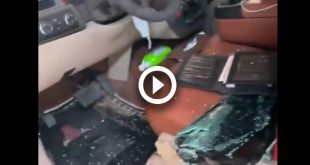 Hunt on as man steals Cherokee Jeep, sells it for KD 100 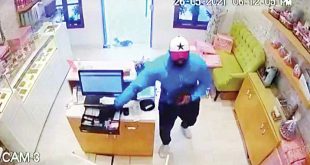 Robbery at gunpoint in Salmiya 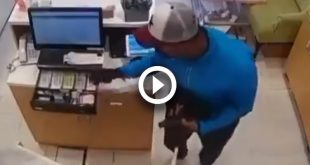