Of the domestically transmitted cases, 36 were reported in Beijing and three in Hebei Province, the commission added. Thus, the overall confirmed Coronavirus cases on the Chinese mainland have reached 83,181, including 177 patients who are still being treated, with two in severe condition, it said.

No deaths related to the disease were reported, said the commission, putting the country’s death toll at 4,634. A total of 78,370 people have been discharged from hospital after recovery

China’s capital was bracing Monday for a resurgence of the coronavirus after more than 100 new cases were reported in recent days in a city that hadn’t seen a case of local transmission in more than a month.
The United States, meanwhile, continued to struggle with an outbreak that appeared ready to stretch on for months or even years, and the governor of hard-hit New York state threatened to reinstate business closings.

China, where the virus first appeared late last year, reported 49 new coronavirus cases on Monday, 36 of them in Beijing. All have been traced to a wholesale market that supplies much of the city’s meat and vegetables.
Beijing has closed the Xinfadi market, ordered testing of all its workers and is requiring anyone who traveled there to self-isolate for two weeks.
Chinese health authorities said the strain of virus was similar to that seen in Europe, but there was no immediate evidence of a connection.

In response, Beijing has suspended the restart of some classes and reversed the relaxation of some social isolation measures. Neighborhoods close to the market have been put on lockdown and more than 76,000 people tested.
China’s authoritarian communist political system and tight social controls enable tracking of residents’ movements through the use of social media. Entry to office buildings and grocery stores requires proof on a smart phone that the person has not traveled to areas where the virus is still active.

Share
Previous India may use railway carriages for virus patient beds
Next Philippine journalist convicted of libel, given 6-year term 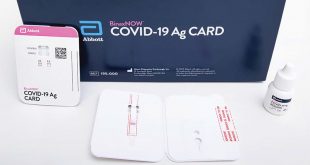 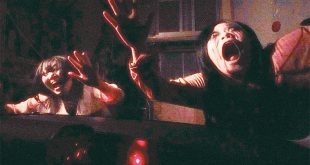 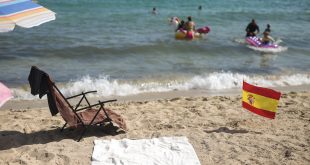 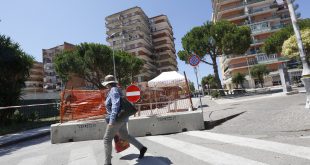