‘Cancelling of projects to cost State mlns of dinars’

KUWAIT CITY, June 10: Parliamentary pressure on the executive branch continues to build up with MP Faisal Al-Kandari taking a stance against Minister of Public Works and Minister of State for Municipal Affairs Hussam Al-Roumi, claiming the minister has been unable to perform his role in implementing a number of development projects despite the government’s support.

In a press statement, Al-Kandari pointed out that the disruption of some development projects and cancellation of others will cost the country millions of Kuwaiti dinars which will be taken from the public fund. He wondered what good does delaying or terminating projects bring to the table; especially since the government’s directive, as confirmed by First Deputy Prime Minister and Minister of Defense Sheikh Nasser Sabah Al-Ahmad, is to expedite the implementation of development projects. “It is as if the minister and his officials are just focusing on the development of roads, while mega projects like the airport are left in the back burner,” the MP asserted.

He described the ministry as a network of dark tunnels with unknown entrances and exits, because some people are trying to transform this technical ministry into their own dwelling. Al-Kandari said the Abu Halifah land development project is shrouded in mystery, as not even one official knows why nothing has been done since its announcement.

This project is supposed to be beneficial to the public and the youth in particular, who look up to the leadership for support, especially since His Highness the Amir Sheikh Sabah Al-Ahmad Al-Jaber Al-Sabah stressed the importance of supporting them in his recent speech.

The MP cited the Abu Halifah issue as evidence of the minister’s deliberate obstruction of development projects, questioning the achievements of the minister since the beginning of his tenure as he has seen nothing but statements and empty promises. On the other hand, MP Khaleel Abdullah announced that he decided to suspend his interpellation of Finance Minister Falah Al-Hajraf and give the minister enough time to address the issues highlighted in the interpellation request. He will wait until the end of the current legislative term as the minister vowed to take the necessary steps by then; but if the MP notices any form of delay, he will not hesitate in submitting the interpellation request before the end of the term since the documents is ready. 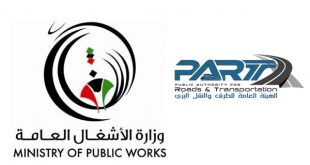 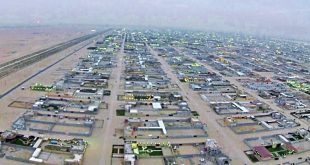 Projects on hold due to pandemic 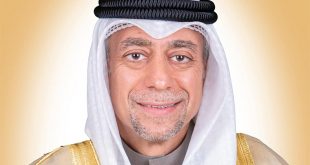