KUWAIT CITY, Jan 16: The Kuwait Municipality, in cooperation and coordination with the Criminal Investigations Department put an end to the activities and sealed off one of the cafés in Abu Al-Hassaniya as it was used as a refuge for female runaways and minors and used for immoral acts, between the ages of 14 and 18, reports Al-Qabas daily.

The café was also a cause of major inconvenience, as the sounds of music and DJs singing could be heard from long distances.

Although several warnings were issued to the owner of the café, believed to be an officer in the Ministry of Defense after the Kuwait Municipality and the CID received numerous reports of abuses, he did not comply. The case has been referred to the relevant authorities. 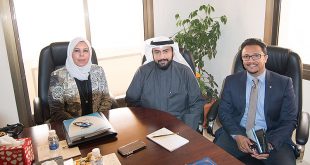 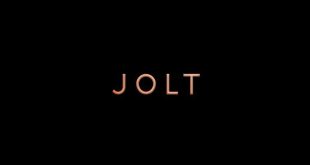 Car crashes into a cafe