Cast, crew to reunite in an empty theater

NEW YORK, Aug 13, (Agencies): The Broadway musical “Diana” isn’t waiting for theaters to reopen in New York to offer its show to a live audience – it’s going to Netflix. In an unconventional step, the cast and crew will reunite in an empty theater to perform the musical for cameras and put the finished product on the digital platform for broadcast next year, before the show welcomes a live audience again. “We speak for the entire company when we say that we couldn’t be more excited to finally be able to share our show with theater lovers everywhere. Though there is no substitute for the live theater, we are honored to be a part of the quality entertainment that Netflix provides its subscribers worldwide,” the show’s producers said in statement Wednesday.

“Now comes the hard part – taking a safety plan from the page and putting it into practice. The work to provide the safest workplace possible in this environment will require everyone to work together, from the employer to every employee,” said Mary McColl, executive director of Actors’ Equity Association. Netflix has several live-capture Broadway shows in its library – like Bruce Springsteen’s one-man musical and Kerry Washington’s “American Son” – but the cameras usually came in to film at the end of the live show’s run, or the release was made after the show’s conclusion. “Diana”, which tells the story of the late Diana Spencer, started previews on Broadway in early March but never officially opened at the Longacre Theatre before the pandemic wiped out all live theater. Producers said Wednesday that the show’s new opening night will be May 25, 2021.

Changes
Shows usually have a few weeks of previews where kinks are worked out and changes can be made before the show is finally deemed frozen and critics are invited to attend the finished product. “Diana” never got over the finish line this year. Data has indicated that instead of cannibalizing fans, broadcasts of theatrical shows actually may whet an audience’s appetite. A recent survey by ticketing app TodayTix found more than a third of respondents who hadn’t seen “Hamilton” live were more likely to buy a ticket after seeing the recent broadcast of the musical on Disney+. “Diana” is the tragic and yet inspiring story of a young woman learning to break free of the confines of the British royal family. It has songs by Bon Jovi keyboardist David Bryan and a story by playwright Joe DiPietro. The pair also collaborated on the Tony-winning “Memphis”.

“Diana” stars Jeanna De Waal in the title role, and explores Diana’s glamour and charity work and the slow public crumbling of her relationship with Prince Charles. She died in a car crash in Paris in 1997 while being pursued by paparazzi. Her story is also featured in season 4 of “The Crown” and her sons – Princes Harry and William – are a source of constant news. Previews for Diana began on Feb 19, 2019 at the La Jolla Playhouse. The world premiere of Diana opened the following month on March 3. The limited run was extended twice and closed on April 14, 2019. 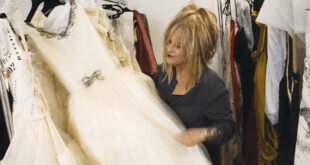 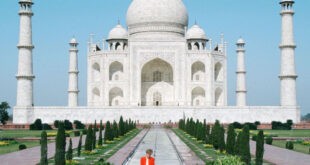 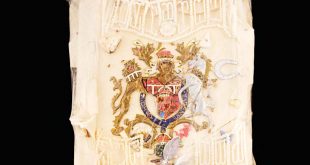 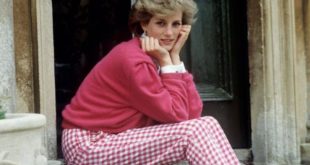