LONDON – British health authorities have for the first time approved an antibody test that shows whether people have previously been exposed to the new coronavirus.

The test, manufactured by Swiss pharmaceutical firm Roche, has already been approved for use in the United States and the European Union.
Public Health England says government scientists found the test to be 100% accurate. It shows whether people have been exposed to the virus that causes COVID-19 and have developed antibodies against it, which may provide some immunity.

The British government says it is working on plans to offer antibody tests to health care workers and the public.

Prime Minister Boris Johnson has said an antibody test could be a “game changer” in allowing the U.K. to end its national lockdown. But attempts to find a reliable test have been troubled. Some 17.5 million tests ordered from various suppliers all failed to meet U.K. standards.

Share
Previous 188 recover from coronavirus in Kuwait, total 3,451
Next Turkish soccer player confesses to killing son in hospital on suspicion of a COVID-19 infection 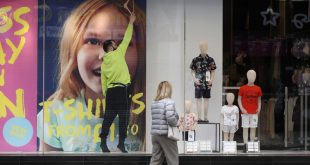 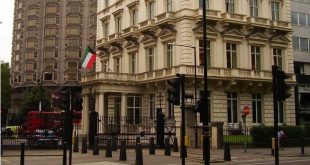 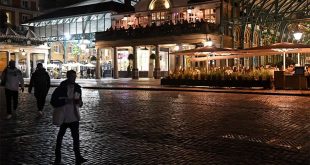 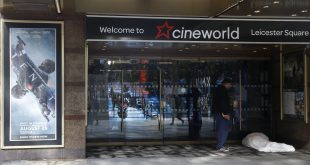 LONDON, Sept 22: The UK announced on Tuesday that they will be tightening social distancing …