KUWAIT CITY, Nov 27: Kuwait General Administration of Customs (KGAC) has confiscated technical devices believed to be used in mining the digital currency ‘Bitcoin’; without revealing the identity of the owners of these devices or their numbers, reports Al-Rai daily quoting sources. Sources disclosed KGAC commissioned experts from the Communication and Information Technology Regulatory Authority (CITRA) to verify the nature of the devices, indicating these experts confirmed that Bitcoin mining is one of the functions of the confiscated devices.

Sources said the concerned officials opened an extensive legal discussion on ways to deal with the devices; while it is known that the mining process consumes a large amount of energy, making Kuwait a target for such operations due to the cheap price of electricity here. However, the problem lies in the absence of a mechanism to criminalize or prevent the import of these devices, especially since the process has been proven to be very difficult due to the remarkable technological advancements and the increasing number of miners. They have resorted to more than one method of mining, which increased the complexities of filing charges against the owners of these devices or releasing information about the devices, sources added.

Share
Previous Kuwait 2nd among Gulf for middle-pay families – ‘Not business-friendly’
Next Local, Kuwaiti banks among investors of Bahraini & Saudi sukuk and bonds 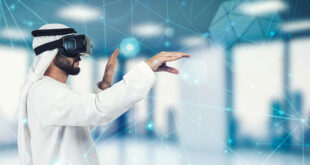 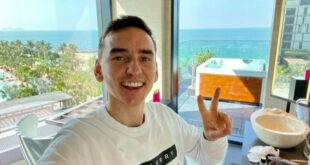 This post has been read 19966 times! KUWAIT CITY, April 18: The Ministry of Electricity, …