KUWAIT CITY, Jan 17, Ministry of Interior recently announced that its operatives foiled an attempt to smuggle 23 falcons from a neighboring country through the Continental Shelf. Coast Guard officers attached to Guard 50 Crew carried out the operation on a tipoff that the suspects were trying to smuggle the falcons on a wooden boat into the country. A security source said the falcons have since been referred to the concerned authority, and necessary legal measures will be taken against the suspects.

Angry with ATM: An unidentified expatriate has been handed over to the police for allegedly damaging the ATM of a bank branch in Mahboula, reports Al-Shahed daily. According to security sources the arrest came after the guard of the bank called the Operations Room of the Ministry of Interior. During interrogation the man has admitted to the charge. He added, he got angry when the auto teller said his account had been suspended. He also said he did not have any intention to rob the bank. After viewing the CCTV footage the security authorities came to the conclusion that the expatriate was telling the truth. However, a charge of damaging bank property has been filed against him. 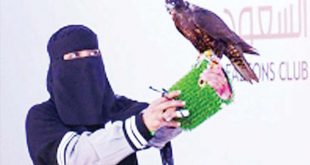 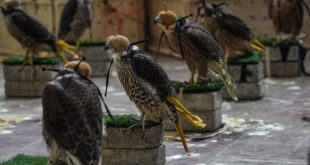 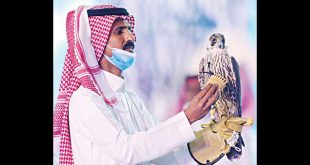 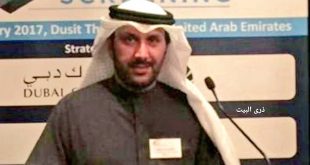 KUWAIT CITY, Nov 12: Securitymen manning the Nuwaiseeb border point have arrested one of their …