KUWAIT CITY, Oct 2: Customs officials at the Shuwaikh Port thwarted an attempt by an unidentified company to smuggle into the country tobacco and betel leaves, reports Al-Anba daily. The daily added, the contraband was neatly hidden among a cargo of bed linen, ready-made clothes and pillows to mislead the customs inspectors.

It may be noted, chewing tobacco and betel leaves is banned by law and is considered to be a kind of drug and is largely responsible for causing throat cancer and related sickness. The daily did not mention if the importer has been arrested or not, but the customs sources stressed once again that anyone who attempts to smuggle into the country forbidden goods exposes himself to legal accountability. 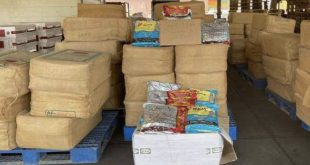 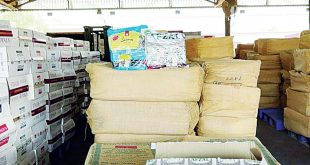 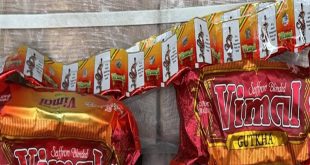 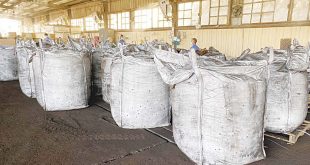 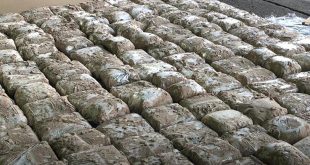 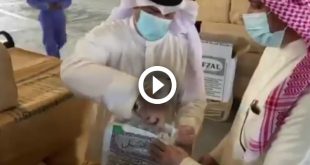 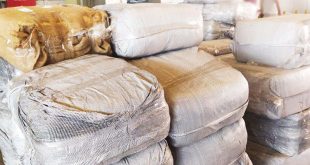