KUWAIT CITY, Oct 31: Two Bangladeshis were arrested for stealing a large quantity of building material from an under construction house in Al Mutlaa area. This came to light when a Kuwaiti citizen went to visit for a follow up on construction work in his plot, as he was walking he noticed two expats moving suspiciously in front of one of the empty plots. He confronted them to find why they were not working, it became clear they were thieves who had come to steal building material. With the help of a passerby , the suspects were arrested. Legal measures are being taken against them. 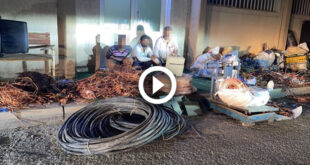 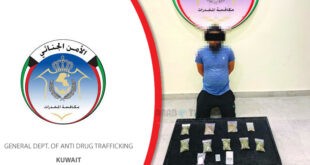 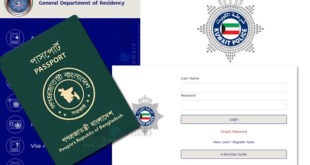 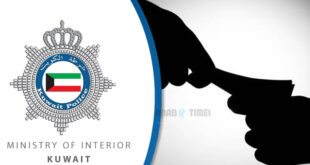 This post has been read 11446 times! KUWAIT CITY, Nov 3: The Cassation Court upheld …