VIENNA, Sept 9: Speaker of the Bahraini Parliament Fouzia Zainal expressed, on Thursday, her support to the initiative of the Speaker of Kuwait’s National Assembly Marzouq Ali Al-Ghanim initiative, for regulating the usage of social media platforms in the Arab World. Speaker Al-Ghanim’s initiative calls to form a joint committee to avoid the misuse of social media platforms in the Arab countries, especially the Gulf region.

In a statement to (KUNA), Zainal said at the conclusion of the Fifth World Conference of Speakers of Parliament, “We share our views with other nations that call for creating legislation to verify the information received on social media.(KUNA) 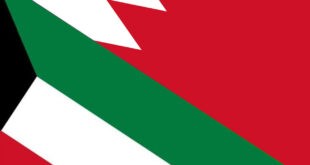 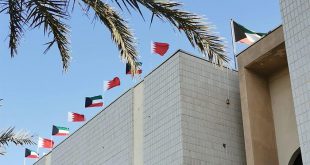