The leader of the Sydney mosque attended by a 15-year-old who killed a police worker has called for an end to violent extremism, saying Friday that Muslims who reject Australian values should leave the country. Radicalised Farhad Jabar, who shot dead the 58-year-old last week while reportedly shouting religious slogans before dying in a gunbattle with police, was a regular at the mosque in the western multi-cultural Parramatta district.

Mosque chairman Neil El-Kadomi explained to reporters what he had told the faithful at morning prayers and ahead of a planned evening protest by rightwingers to close the building down. “I said you waited long time to come to this country. You should not abuse the privilege you are Australian, which is very important. “Get out. We do not need scumbags in the community. “We reject terrorism.” Kadomi said Muslim youth needed education, adding that Jabar was too young “to know what he was doing”. CCTV footage from Parramatta mosque reportedly shows Jabar meeting several men there on the day of the killing, although police have not confirmed this.

Prime Minister Malcolm Turnbull also advised people to leave if Australian values were “unpalatable”. “It is not compulsory to live in Australia,” he told a press conference urging Australians not to go down the path of violent extremism. “If you find Australian values, you know, unpalatable, then there’s a big wide world out there and people have got freedom of movement.” Turnbull, who met earlier in the day with figures from the Muslim community, asked his countrymen to “call out hatred” saying “violent extremism is a challenge to the most fundamental Australian values”. (AFP) 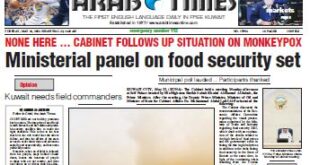 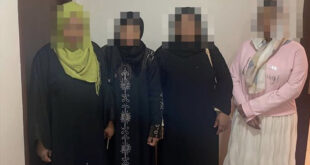 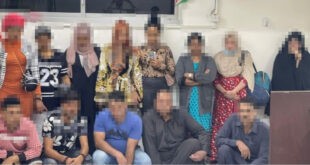 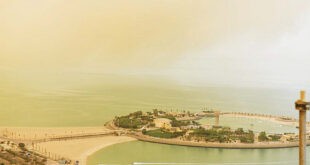 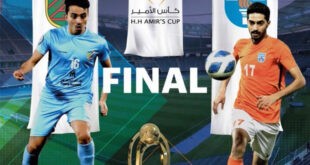