Sources said most of those who committed suicide are Asians, indicating the suicide rate started to increase with the onset of the coronavirus pandemic. Sources pointed out this hints on a direct link between the pandemic — particularly its psychological and economic effects — and the rising suicide rate, especially among the Asians. Head of Amal Ishraqa Center for Psychological and Social Counseling Dr Saad Al-Enezi confirmed the rise in suicide rate among Asians during the pandemic. He attributed the increase in mental disorder cases to the pandemic, taking into consideration its economic effects. He cited the accumulation of debts as the main reason for committing suicide. – By Munif Nayef, Marwa Al-Bahrawi Al-Seyassah, Arab Times Staff 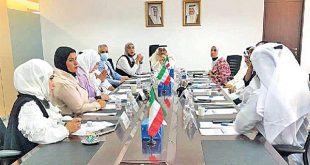