KUWAIT CITY, Oct 3: The remains of an Asian expatriate have been referred to Forensic Medicine after the man committed suicide by hanging himself in his room, which he shared with his compatriots in Jleeb Al-Shuyoukh, reports Al-Rai daily.

A security source said a case of suicide has been recorded against him. Meanwhile, the police are investigating the death to ensure there is no suspicion behind the death

Share
Previous Gaps in security at slipways, marinas
Next Residents of Sabah Al-Ahmad to suffer from water flooding 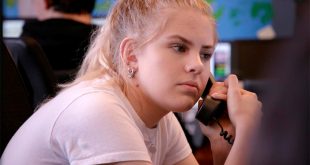 KUWAIT CITY, Nov 30: An unidentified Indian woman ended her life by hanging inside her …