KUWAIT CITY, March 17: Securitymen from the Jahra Police Station have arrested 4 Asians for bootlegging, reports Al-Seyassah daily. The daily added, the suspects were operating inside the Al-Hajjaj Rest Camp in Jahra and after the personnel from the Criminal Investigation Department (CID) were tipped of about the illegal activity, the security authorities got a warrant issued by the Public Prosecution and raided the place and caught the suspects redhanded. The CID men have seized 60,000 bottles of homemade alcohol ready for sale and 57 barrels filled with raw material in addition to liquor manufacturing equipment. 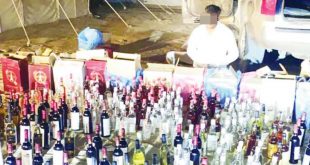 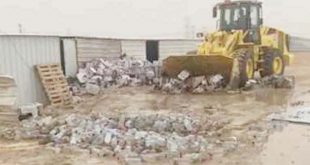 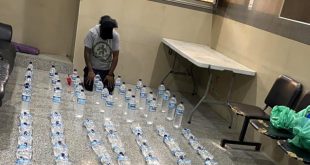