KUWAIT CITY, May 5: A video clip went viral on social media in which a person assaulted another person on a public road. The Ministry of Interior stated that as soon as they monitored the video clip they immediately rushed to the spot. The victim was one of the  Asian nationality, who stated that the person assaulted him because he refused to work for him. The victim was referred  to the hospital for a medical report. The perpetrator was identified through his vehicle number plate and was summoned for interrogation. A case has been filed against him referred to authorities. The Ministry of Interior stated that it does not accept such behavior which is against human rights. 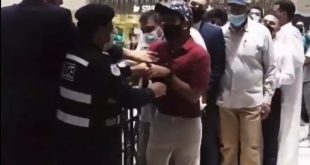 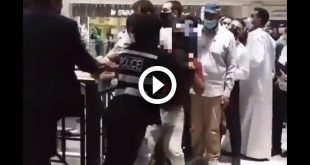 KUWAIT CITY, March 1: An unidentified 51-yearold Kuwaiti has filed a complaint with the Saad …