KUWAIT CITY, Jan 17: The National Council for Culture, Arts and Letters congratulated artist Jassem Al-Nabhan for winning the Sharjah Prize for Arab Theatrical Creativity in its 15th session. On this occasion, the official spokesman of the Council, Assistant Secretary- General for the Culture Sector, Dr. Issa Al-Ansari, conveyed in a press statement on Monday, the congratulations of the Minister of Information and Culture, the Chairman of the National Council for Culture, Arts and Letters, Dr. Hamad Rouh Al-Din, and the Secretary-General of the Council, Kamel Al-Abdul-Jalil, for the great artist Jassem Al-Nabhan. Al-Ansari explained that Al-Nabhan’s award comes in appreciation of his artistic message, which was reflected in his theatrical, television and radio performances over more than five decades through his theatrical works with rich content that dealt with people’s issues and concerns with an enlightened thought and a high artistic sense, fun and appealing to all groups.

He added that Al-Nabhan is an influential theater and television actor and director in the Kuwaiti and Arab theater, television and radio artistic scene. He graduated from the Institute of Theatrical Studies, which was founded by the late Egyptian artist Zaki Tulaimat in Kuwait in the early 1960s. He mentioned that Al-Nabhan joined the Folk Theater Troupe in Kuwait in 1964 and has dozens of successful artworks from series, drama, plays, cinematic performances and dubbing cartoon films, which established artistic imprints with a remarkable artistic impact. The Sharjah Award for Arab Theatrical Creativity was established under the directives of Sheikh Sultan bin Muhammad Al Qasimi, Member of the Supreme Council and Ruler of Sharjah, in 2007 and is granted to owners of pioneering and distinguished Arab theatrical experiences. (KUNA) 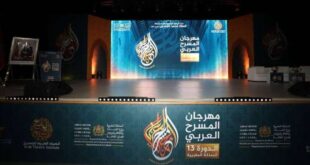 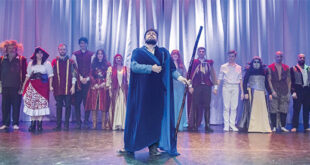 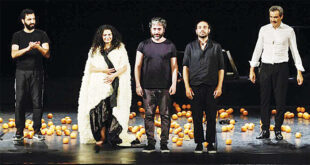 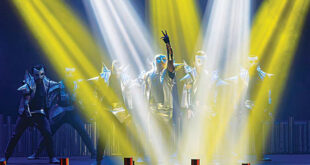 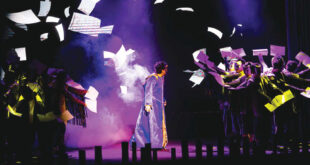 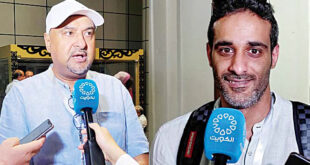 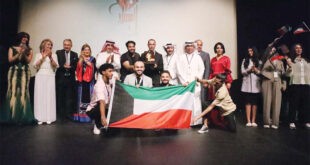