KUWAIT CITY, May 21: The security forces arrested a woman of an Arab nationality as she violated smoking in public during Ramadan period and breaking of curfew in Salmiya.

The General Administration of Relations and Security Media stated that she resisted the women security forces and had to be forcefully brought under control. Legal measures and several cases have been filed against her and has been transferred it to the jurisdiction.

The Ministry of the Interior stated that all those who seek to violate the law, or attempt to harm the security forces it will not tolerate such acts and legal measures against them will be taken. 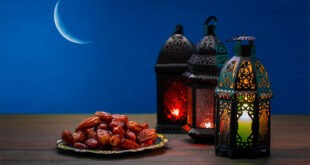 This post has been read 6884 times! rbt Holy Ramadan, a period of self-reformation and …