KUWAIT CITY, March 19: The traffic police have seized four buses and arrested four bedoun for committing a grave traffic violation and violating the decisions which have been issued by the Council of Ministers following the outbreak of the coronavirus, reports Al-Anba daily.

The daily added, the buses were seized for plying on roads to transport passengers in clear violation of the law which forbids people gathering in one place to prevent the virus from spreading.

In the meantime, a security source stated there is a clear intention to deport any expatriate who is caught transporting passengers for money or using vehicles for mass transport.

The source added violator of Traffic Law No 4 face deportation. Their cars also will be impounded and driving licences confiscated. The daily added, until now the traffic police have arrested four men for violating the law.

A reliable source said if people gather in groups they will be arrested for violating the decision issued by the Council of Ministers in the face of the spread of the coronavirus.

Meanwhile, another source said the Traffic Operations Sector affiliated to the General Traffic Department (GTD) made several field rounds to arrest the violators of the Traffic Law in the suburbs of Fahd Al-Ahmad, Al-Riqqa, Dhaher and Al-Fahaheel and impounded 11 vehicles and towed them to the Interior Ministry garage. The four arrested persons have been referred to the Public Prosecutor. 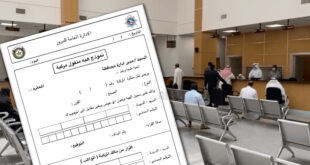 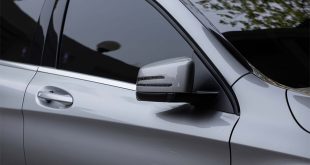