KUWAIT CITY, May 12: In implementation of the sublime directives of HH the Amir Sheikh Nawwaf Al-Ahmad, and the Amiri Decree No. 121 of 2021, 459 inmates have benefitted some of whom have been released immediately and others have their sentences commuted while yet others who were ordered to be deported after serving their sentences, had their deportation orders cancelled, reports Al- Anba daily.

This lofty initiative comes after the fruitful and constructive cooperation and coordination between the Amiri Diwan, the Public Prosecution and the Ministry of Interior which helped in the speedy completion of the release of ‘good behavior’ prisoners. The Ministerial Committee for Coronavirus Emergencies approved a letter from the Fatwa and Legislation Department to allow its employees and their families to enter the country, reports Al-Anba daily. 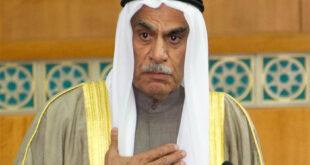 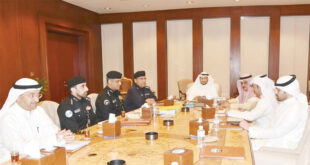 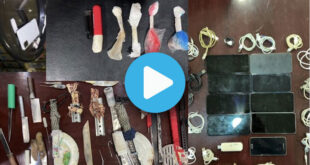 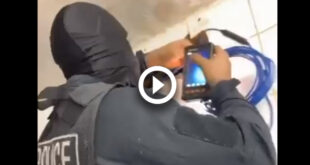 This post has been read 16371 times! ‘Grant amnesty to those in exile’ KUWAIT CITY, …