KUWAIT CITY, April 23, (Agencies): His Highness the Amir Sheikh Sabah Al-Ahmad Al-Jaber Al-Sabah on Tuesday sent a cable of condolences to President of the Philippines Rodrigo Duterte over the victims of the series of earthquakes that jolted a number of cities in the country.

In the cables, His Highness extended deepest condolences, wishing mercy to the deceased and swift recovery for the injured. His Highness the Crown Prince Sheikh Nawaf Al-Ahmad Al-Jaber Al-Sabah and His Highness the Prime Minister Sheikh Jaber Al-Mubarak Al-Hamad Al-Sabah have sent cables of similar sentiments to President Duterte.

Rescue teams in the Philippines searched for signs of life beneath the tangled debris from a collapsed four-storey commercial building on Tuesday after a strong earthquake shook the country’s biggest island, killing at least 16 people. Heavy equipment and search dogs were used as dozens of fire-fighters, military and civilian rescuers shifted through mangled metal and lumps of concrete in Porac, a town 110 kms (68 miles) north of Manila, where 12 people were killed by a 6.1 magnitude earthquake that struck on Monday.

Two people were rescued and carried out on stretchers on Tuesday, adding to seven found alive and four found dead overnight after higher levels caved in on a ground-floor supermarket in Porac, killing five people. Seven were killed elsewhere in the town. Another, stronger earthquake with a magnitude of 6.5 struck in Samar island in the central Philippines on Tuesday afternoon, but there were no reports of injuries or major damage 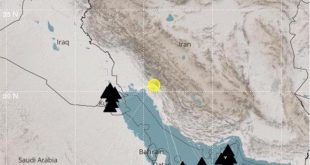 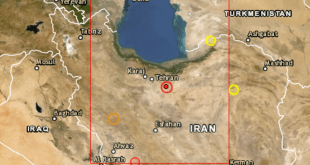 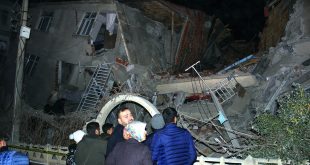