KUWAIT CITY, Nov 1: Minister of Information and Culture, and Minister of State for Youth Affairs Abdulrahman Al- Mutairi chaired a second meeting of the higher organizing committee of the 3rd GCC Games at the Youth Public Authority on Sunday evening. The meeting reviewed the technical preparations for the big event that will bring together athletes from all sisterly members of the GCC, director of the championship and Secretary of Kuwait Olympic Committee Hussein Al-Musallam told KUNA. “The conferees determined the residence sites of the participating missions and the venues of the 15 competitions of the Games, due in Kuwait between January 9 and 19, 2022.

“They also reviewed action plan of the organizing committee and the setup of committees on sports, security, health, public relations and protocol,” Al-Musallam noted. They tasked Kuwait Anti-Doping Agency with conducting tests on all participants in the games according to the relevant international laws, he added. The first meeting of the organizing committee was held on Sunday, October 17, under the chairmanship of Al-Mutairi. (KUNA)

GCC Games put off for 3 days over UAE presidents death 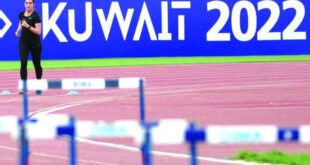 Athletics main attraction of the 3rd Gulf Games in Kuwait 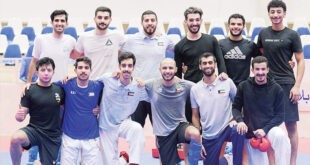 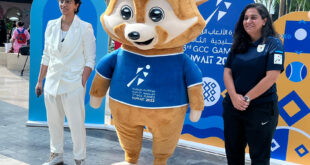 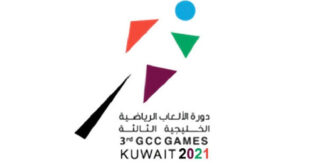 This post has been read 5358 times! KUWAIT CITY, May 1: The Kuwait Futsal Federation …