KUWAIT CITY, Jan 9: In the ongoing United Real Estate Company (URC) Women’s Futsal League, the Al-Kuwait team defeated the Salwa Al-Sabah team by 5-0 in their first confrontation at the Al-Kuwait Club Hall. The playoffs were part of the semi-finals of the tournament, in which the winning team needed to win two out of three matches. The first match between Al-Arabi team and Al-Fatat Club in the tournament was postponed after a number of Al-Arabi players tested positive for COVID-19 virus. The match will be held in the coming days.

The match between the defending champion Al-Kuwait and the Salwa Al-Sabah team was mostly one sided, as the national coach Raed Abdul-Razzaq had a clear desire to settle the result in the first half of the match. Indeed, the Al-Kuwait team launched a determined attack that enabled them to score three goals. By Suzan Nasser Al-Seyassah Staff 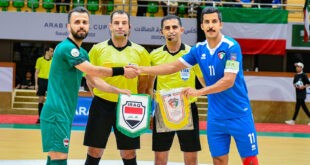 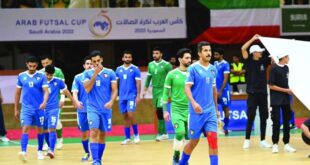 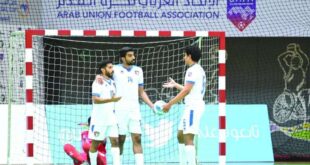 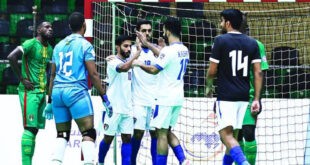 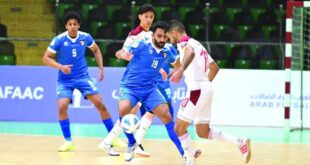 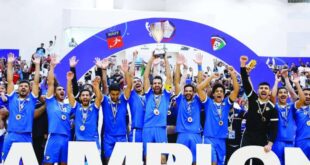 Kuwait are the champions of Asian FUTSAL 2022 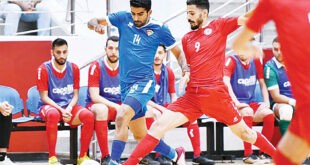