Winners at the competition included Abdullah Al-Harbi who took first place in the air rifle 10 meters category, followed by Muhammad Aded in second place and Khaled Al-Sebaiee in third place.

Also, Olympics champion Fehaid Al-Daihani disclosed he is contemplating on retiring due to the alleged unhealthy atmosphere in the sports sector. He said he does not expect himself participating in international competitions any more, pointing out that the utmost ambition of a sportsman is to win an Olympic medal which he has already done. 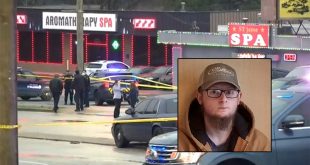 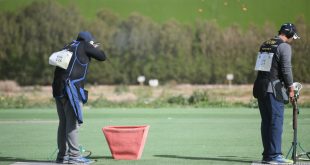 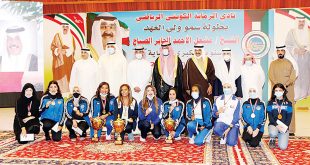