DUBAI, Sept 15: Khalaf Ahmad Al Habtoor, Founding Chairman of the Al Habtoor Group (AHG), is cautioning people in the UAE and abroad about a website impersonating the UAE’s Arabic Daily Al Ittihad newspaper. The fake newspaper, published under the URL www.alittihadae.com, has falsified news posted on 8 September 2021 about a young man who became a millionaire after investing in a non-existing company that belonged to the AHG.

Al Habtoor was alerted to the matter through the calls his office received from people inquiring about the authenticity of this news, stating that people had contacted them from a neighbouring country inviting them to invest in the new project. Al Habtoor said: “I was very shocked and disappointed to learn about this fraudulent attempt to deceive people and embezzle their hard-earned money. I thank everyone who contacted my office and me directly. I am sure there are many people who have been scammed that we do not know about.

“I would like to warn everyone approached by these scammers not to believe their words. News of such importance to our company would be announced officially by our offices through the appropriate channels. I urge people not to fall for the scams,” he added. The website also owns a duplicitous Instagram account under the handle @alitthadae80 with more than 19 thousand followers. Al Habtoor concluded: “The AHG’s legal team has registered a complaint against this website and has submitted all the information to the Dubai Police to help put an end to this fraud. We have also informed Al Ittihad newspaper in Abu Dhabi about the con since their good name is implicated 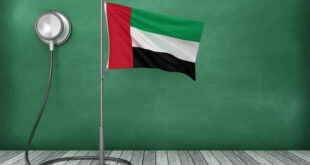 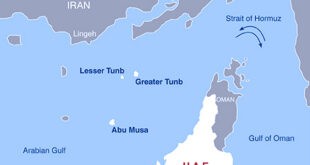 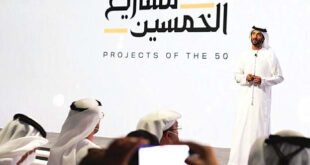 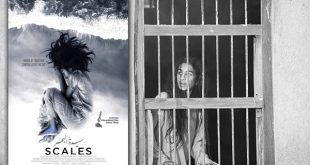