KUWAIT CITY, Dec 2: With a total of 173 points, Al-Fatat Sports Club took top place in the first refresher tournament for women’s athletics held on the track of Kazma Club. In second place was Salwa Al-Sabah Club with 165 points, followed by the Kuwait Club in third place with 105 points, Al-Sahel in fourth place with 30 points, and Al-Ayoun Girls Club in fifth place with 15 points. The two-day refresher tournament witnessed strong competitions among the female athletes in various competitions. Madawi Al-Shammari from Salwa Al-Sabah Club won her second gold medal after coming first in the 200-meter sprint.

In the long jump competition, Maryam Malallah from Al-Fatat Club took the gold. The first place in the shot put competition went to Iman Al-Zankawi from Al- Fatat Club. Chairman of the Board of Directors of the Athletics Federation Sayar Al-Enezi affirmed the great success of the tournament, given the positive participation of the five clubs, and good points achieved by the players in various competitions.

In his speech, Al-Enezi said, “We hope that the coming period will witness the participation of more clubs, which will raise the level of competition among the players, and contribute to raising the technical level. We will support all clubs that express their desire to participate in the women’s athletics.” 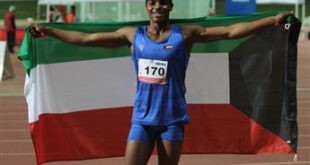 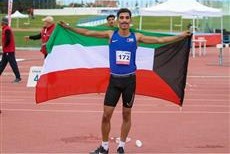 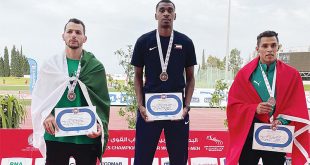 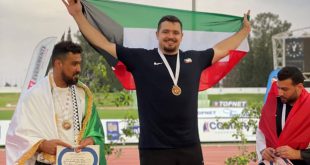 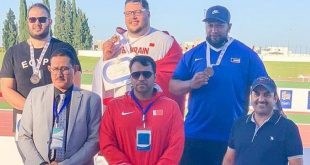