KUWAIT CITY, Sept 15: Kuwaiti actress Mai Al-Balushi, says she recently rejected an offer made to her by a production company to participate in a television drama, because the producer had reduced her fee to less than half than what she normally earns, reports Al-Rai daily.

She told the daily, many people have taken the corona pandemic as an excuse to reduce wages. Well, she says, she too believes business is bad but reducing the fee to less than is ‘illogical’. Al-Balushi, who has five siblings — two of whom actresses — began her career in 2003 and is now preparing to complete the filming of the series Jawaz Al-Maslaha (Marriage of Convenience), written by Maryam Al-Hajri and directed by Ahmed Abdul-Wahid.

The filming was stopped when the government imposed a curfew and lockdown in some places to prevent the spread of the corona pandemic. Taking part in the serial are an elite group of stars, including Fahd Abdul-Mohsen and Laila Abdullah, Mahmoud Bushehri, Mays Kamar, in Al-Sharqawi, Mona Makki, Iman Jamal, Muhammad Ashour, Suad Suleiman and others. 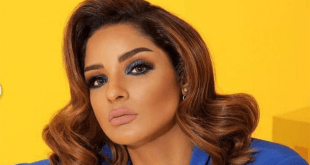 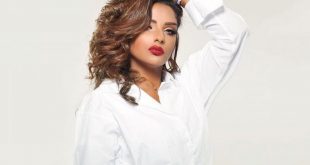 Egyptian teacher referred to court in maltreatment, death of student