The Brussels-based ACI in a press release said that an estimated 193 airports in Europe face closure in the coming months if passenger traffic does not start to recover by the year end.

These airports between them facilitate 277 thousand jobs and 12.4 billion euro (USD 14.6 billion) of European GDP.
“The threat of airport closure means Europe faces the prospect of the collapse of a significant part of its air transport system – unless Governments step up to provide the required support. So far, few have done so,” it noted.

As of mid-October, passenger traffic stood at 75 percent down from the same period last year in Europe.
The permanence of severe restrictions to cross border travel into the winter season has considerably worsened the traffic outlook and many airlines have slashed their capacity plans for the reminder of the year and into 2021, it added.(KUNA) 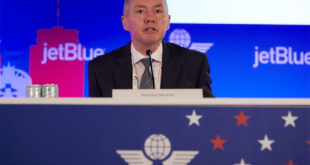 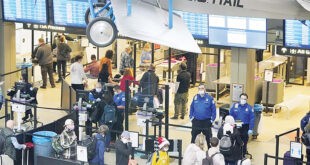 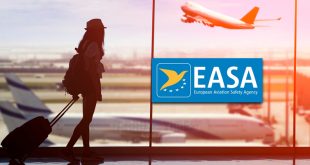