KUWAIT CITY, Dec 15: An unidentified Kuwaiti has filed a complaint with the Hawalli police accusing an unidentified person of withdrawing money from his bank account, reports Al-Rai daily. The man told the police station investigator, that he could not find his ATM card and a search yielded nothing. He then went to the bank where he has an account and discovered someone had withdrawn the money in installments. He said he does not know if he had lost the card or someone stole it from him. The case has been handed over to the e-crimes department of the Ministry of Interior. 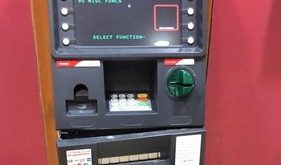 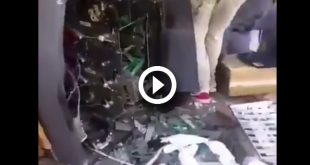