DUBAI: A bus and a truck collided on a major road in Abu Dhabi on Thursday, killing six people and injuring 19, police said. The Abu Dhabi police released surveillance footage of the accident on their Twitter account, showing a white car in front of an 18-wheeler truck and the truck suddenly braking to a near-halt.

As cars zoom past the truck in other lanes, a minibus is seen unable to brake in time and slamming into the back of the truck. According to a report in the Abu Dhabi-based The National newspaper, police said the accident was the result of “reckless behavior” from the driver in the white car who had cut in front of the truck driver. Ambulances ferried the victims to hospital as police worked to clear the road, local media reported. (AP) 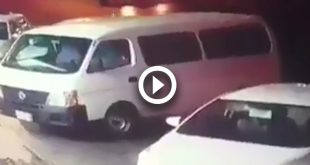 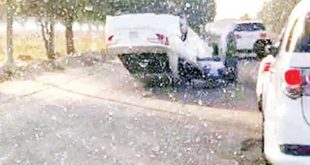 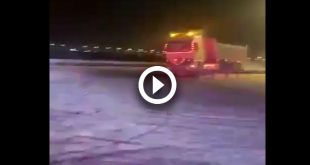 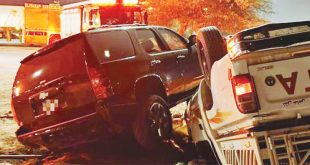