KUWAIT CITY, Dec 11: An information was provided to the Ministry of Interior about two Nepali expats 24 yr old and  27 yr old running a liquor factory in a house in Sulaibiya area. A 54 year old servicemen who works for the Kuwait Drug Control department has been behind this liquor factory operation.

In a raid carried out by the Ministry of Interior, 26 sheep which are likely to be stolen, a pistol, 4 clips, 100 bullets addition to 48 barrels filled with locally manufactured liquor, 8 imported liquor bottles, cartons, bags, material used to produce alcohol and tools suspected for using to perform witchcraft was also found. All accused have been refereed for further investigation. 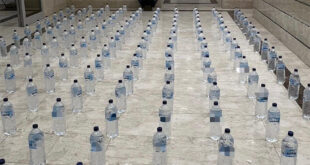 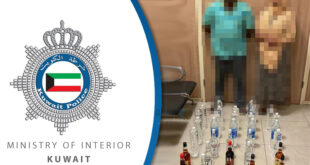 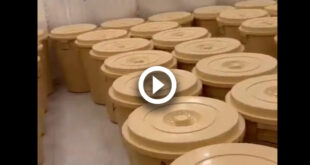 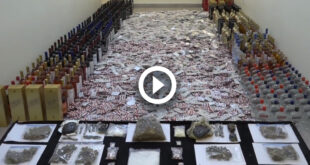 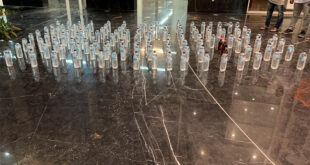