KUWAIT CITY, June 23: The Minister of Information and Culture, Dr. Hamad Rouh Al-Din, has referred 80 media outlets to the Public Prosecution during the past two weeks, to take the necessary legal measures, reports Al-Qabas daily. The decision also included withdrawing the licenses of 90 electronic newspapers for violations media-related laws.

According to the Ministry of Information, the decision came in implementation of the laws and legislation regulating media work, and a commitment to control media practice in line with responsible freedom and not to allow violating regulatory laws or slipping into media chaos.

The ministry spokesman, Anwar Murad, said the Media Violations Monitoring Committee recommended referring these media outlets, which include electronic newspapers and satellite channels, to the Public Prosecution for broadcasting and publishing news and explicitly violating the media laws (the audio-visual law, the print and publications law and the law on regulating electronic media). The committee has revoked the licenses of the violating electronic newspapers.

Meanwhile, the sources indicated that the Ministry, through the recently formed Media Violations Monitoring Committee, monitors all news accounts, electronic newspapers and satellite channels to ensure compliance with the laws regulating this matter. The committees also stressed on the need to investigate accuracy in publishing news and verify it through official sources, stressing the Ministry’s intention to directly address any media outlet found violating regulatory laws. 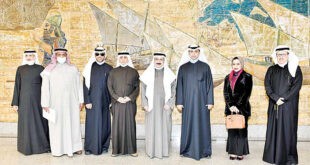 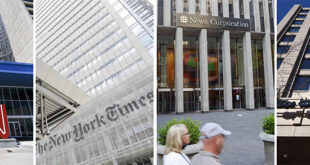 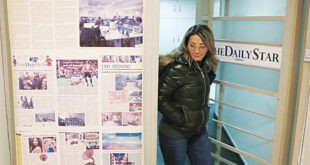 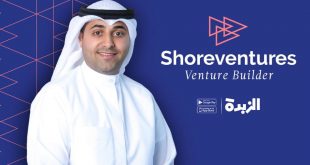 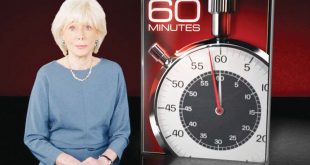