KUWAIT CITY, July 6: According to recent official figures, Kuwaiti citizens constitute 80.2 percent of the employees in government agencies, compared to 19.8 percent non-Kuwaitis, reports Al-Rai daily. According to the figures issued by the Central Statistical Bureau, the number of employees in the government sector as of March 31 reached 451,960, including 362,133 Kuwaitis and 89,827 non-Kuwaitis. This indicates the success of the Kuwaitization plan in achieving the bulk of its objectives, represented by Kuwaitization of government jobs, as per specific rates over a period of five years (2017-2022).

In this regard, informed sources revealed that many government agencies contract with service companies to cover the need for employees in sectors such as support services and others. They asked, “Therefore, should these people be counted as part of the workforce for non-Kuwaitis, or is their work on temporary contracts which doesn’t qualify them to be considered as part of the employees in the government sector?” 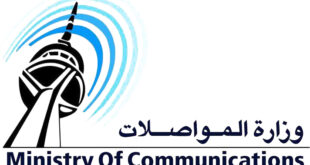 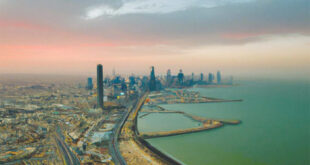