KUWAIT CITY, Jan 13: Last week, the Ministry of Social Affairs handed over seven Muslim children, whose mothers are known, from the family nurseries to their families – five of whom are in the Philippines, one in India and one in Sri Lanka; increasing the total number of Muslim children who are now with their families to 20, reports Al-Qabas daily. Assistant Undersecretary for the Social Welfare Sector Musallam Al- Subaie explained that the mothers of these children are known. He said these children have been under the custody of family nurseries due to judicial ruling on the imprisonment or deportation of their mothers who were proven to have committed various crimes 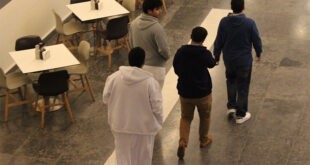 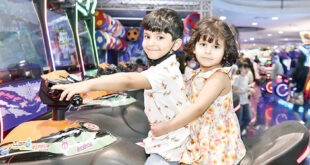 This post has been read 23707 times! KUWAIT CITY, July 29: Police are investigating the …