KUWAIT CITY, May 20: An Indian embassy delegate said “the total number of those registered with the Indian embassy who wants to travel is about 50,000 and 170 of them left for Kerala yesterday. “We will proceed to evacuate all those who have registered and wishing to go home at the same time praising the efforts exerted by the Kuwaiti authorities to facilitate the exit of its citizens who are willing to leave and those who have surrendered to the Kuwaiti authorities to take advantage of the amnesty offered by the

While the Directorate-General of Civil Aviation (DGCA) continues its preparations for Kuwait airport to be ready to resume commercial flights as soon as the official instructions are issued in this regard, the airport yesterday witnessed the departure of 1,952 passengers aboard 9 flights to six destinations through the “T1” and “T4”, terminals.

The daily added, the six destinations are Sri Lanka, India, Pakistan, Lebanon, Qatar and Bahrain. The flights took people to their countries – people who had registered with their respective embassies. The daily added, many of them included what it called ‘humanitarian cases’ residence law violators and administrative deportees. The departure process began at six in the morning and 14 buses carried a load of 495 Sri Lankan violators of the residence law to the “T4” terminal.

The Sri Lankans (residence law violators) left aboard two Kuwait Airways flights. The T1 terminal building saw the departure of the Lebanese, Indian and Pakistani communities, in addition to the passengers of the two planes who headed to Qatar and Bahrain.

The Sri Lankans thanked the government of Kuwait and the people for taking good care of them by providing housing and food when they were at the shelters. 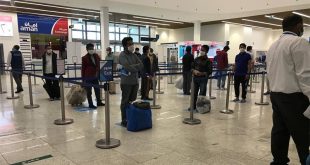 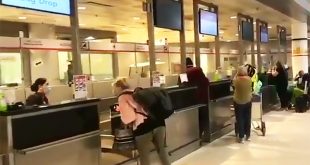 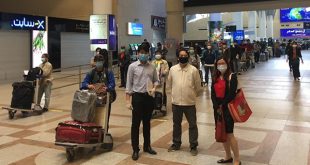 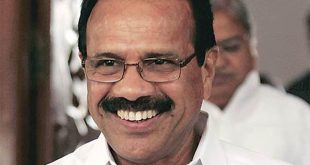 KUWAIT CITY, May 13: There is an inclination to allow the return of expats, who …