KUWAIT CITY, July 8: The Emergency Patrols Administration has announced intensive security and traffic campaigns have resulted in the arrest of 44 persons wanted by law and violators and impounded 49 vehicles within 24 hours after the formation of the special task force. This confirms a report which was published by the Al-Seyassah daily about the intensification of security campaigns and the establishment of night checkpoints to limit crimes and arrested persons wanted by law and outlaws.

The administration explained two people were arrested for possessing of narcotics, 17 people persons in civil cases, 7 reported absconding, in addition to 18 who did not ID. The patrols also impounded 6 vehicles. In the same context, the General Traffic Department announced it had seized within 24 hours 43 vehicles for committing various types of violations and issued 1,766 traffic citations. By Munif Nayef Al-Seyassah, Arab Times Staff 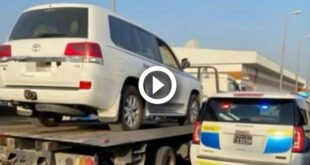 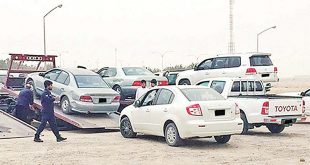 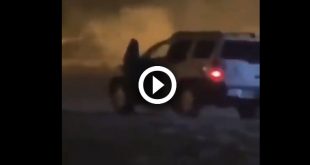