43 infected by coronavirus in Kuwait

KUWAIT CITY, Feb 27: The Ministry of Health announced that the number of new infections of the Corona virus (Covid 19) has increased to 43 confirmed cases, after 17 new cases were recorded.

Sources that all confirmed cases were isolated in the hospital designated for such cases and they are monitored and treated according to the medical protocols used to treat these cases, pointing out that all the injfected are in a stable health condition.

Share on:
WhatsApp
Share
Previous Iran says 22 dead, 141 infected – 82,000 people infected, 2,800 dead globally
Next Temporary suspension to use civil card to travel to and from Kuwait 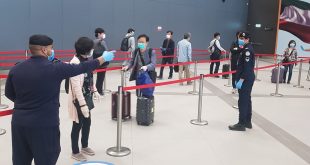 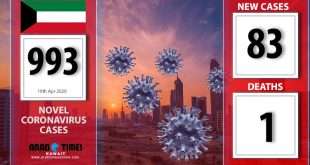 12 more recover from coronavirus in Kuwait 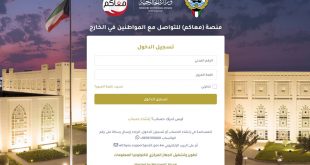 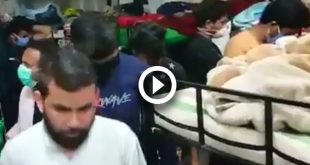