KUWAIT CITY, July 4: Officers from the Public Security Sector arrested 40 individuals who are wanted by law for their involvement in criminal and financial cases, and seized nine vehicles in less than 48 hours during security campaigns they launched in Ahmadi Governorate.

The vehicles, which were used for reckless driving and stunts, were referred to the seized-vehicle garage. Security sources affirmed that security forces will continue to arrest violators of law and reckless drivers in such campaign. 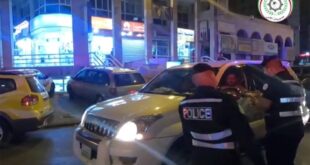 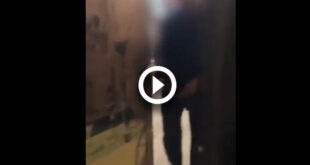 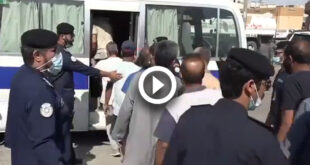 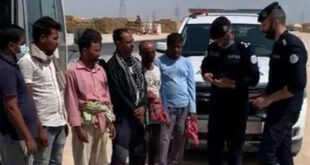 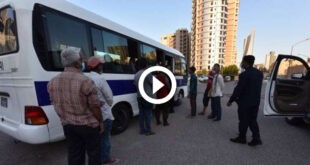