The security men were on an inspection tour as they suspected a person carrying a bag in his hand on arrest and searching him, they found several bottles in his possession containing locally made alcohol.

After verifying his identity it was found that he was a citizen from Nepal after interrogation on how he obtained liquor bottles to which he admitted that he ran a liquor factory in Fintas area along with 3 other Nepali fellow countrymen and he guided the cops to his place.

According to Al Rai, the security source stated that a support force was requested to raid the liquor factory, a team from the Kuwait municipality was called in. After inspecting the place water bottles and barrels filled with alcohol were found, in addition to manufacturing raw material and equipment. They have been referred to competent authorities. 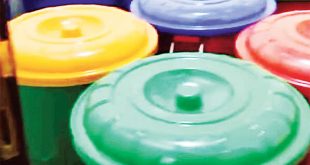 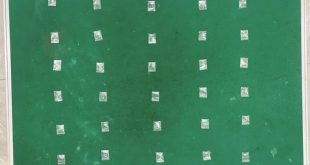