The share of Gulf Insurance Group’s of such compensation was 46%, worth 144 million dinars, as the company executing the pension insurance policy for retirees, reports Al- Qabas daily.

According to a statistic issued by the Ministry of Commerce and Industry, a copy of which has been obtained by the daily, the Ministry of Health has issued a list of insurance sectors with a value of KD 150 million, followed by a supplement of KD 55 million, life insurance KD 37 million and others 21 million.

National companies accounted for 77% of the total outstanding compensation of KD 212 million, 20% for Takaful companies amounting to KD 53.7 million, 15% for Arab companies and 2% for foreign companies. 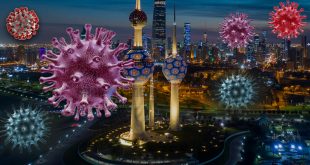 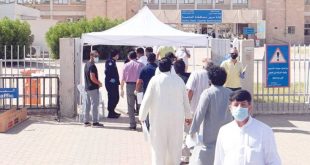 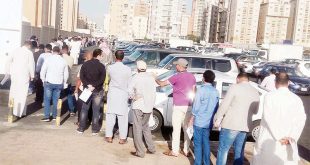 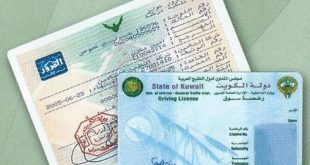 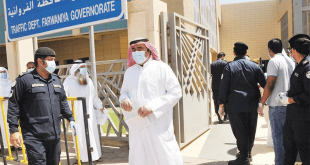 KUWAIT, June 21: The Jahra Traffic Department has received visitors who wished to renew their …