KUWAIT CITY, March 31: Nearly 370 expatriates who were in violation of the residency law were deported within one week. Most of them were from Egypt, the Philippines and Iran.

They revealed that the General Department for Deportation Affairs is currently working on the procedures for deporting the remaining 740 violators, most of who are of Asian and African nationalities, adding that their fingerprints have been taken, and their flight tickets have been booked but their countries are yet to give their approval. 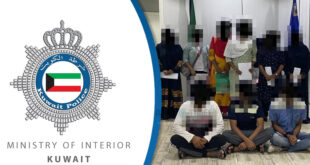 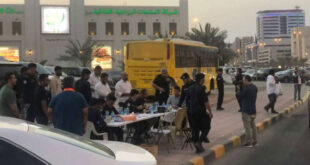 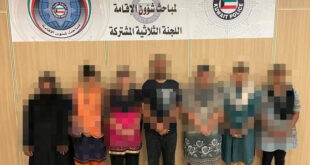 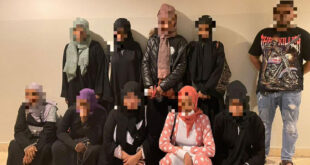 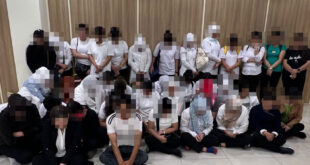 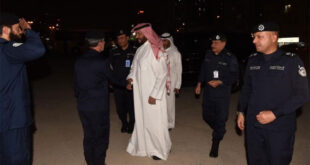 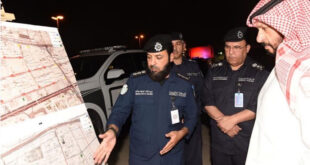