KUWAIT CITY, May 6: A total of 32 suicide cases among Kuwaitis and expatriates have been registered for the first four months of 2016 which works out to two cases per week, reports Al-Qabas daily quoting security sources.

The same sources said two of the victims are women and more than 60 percent or 22 persons who ended their lives are aged between 19 and 35.

The sources also said the security authorities and the firemen were instrumental in rescuing 25 people who attempted to end their lives during the same period. According to reliable sources the suicide rate in Kuwait has increased compared to previous years and according to official statistics the average rate of suicide over the past six years was 70.

The sources pointed out, Kuwait is listed among the countries where the rate of suicide is based on the population ratio. According to the sources, the main cause of suicide is listed as family problems, financial and even psychological. As for the method of ending life the sources said most people take to consuming large doses of medicines or poison, hanging or jumping from a height.

Share
Previous Egyptian accused of taking hefty bribes to stay in jail
Next ‘Deportation’ for Egyptian expat in KD 155,000 financial case – ‘Jobless people not to get weapons licences’ 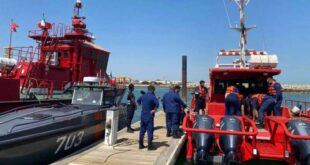 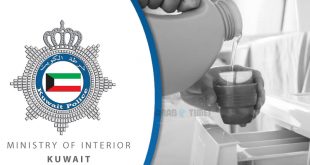 KUWAIT CITY, Aug 29: A Cameroonian domestic worker, who works for a Kuwaiti man on …