3 Kuwaitis arrested for fighting in mall

KUWAIT CITY, Sept 29: Police have arrested three Kuwaitis for fighting inside a commercial mall in downtown Kuwait City, reports Al-Rai daily. According to security sources, someone informed police that a group of youth was fighting and police rushed to stop and arrested three of them who were injured during the fight. 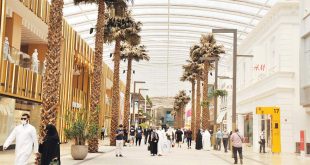 Municipality shuts down some shops at Avenues Mall 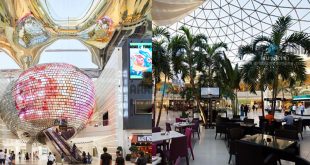 Harassment of girls by teenagers at mall