KUWAIT CITY, Nov 7: Recent statistics released by Ministry of Health revealed that State of Kuwait has reached 29,645 cancer cases in 12 years between 2006 and 2018 reports Al Rai. From which 14,313 were Kuwaiti citizens and 15,332 expats from various countries.

Among Kuwaiti citizens 6,060 males and 8,253 females were suffering from this disease and among expats males 7,861 males and females 7,471 the statistics, was in response by Minister of Health Sheikh Dr. Basil Al-Sabah to a question raised by MP Mohammed Hayef.

The Minister of Health stressed that one of the most important objectives of the ministry, represented by the Kuwait Cancer Control Center, in addition to the treatment of cancer cases, is to raise awareness of the disease, especially the most prevalent, both for women such as breast cancer, uterus cancer, colon cancer and blood cancer, and for men such as prostate cancer and colon cancer.

Al-Sabah further stated that awareness campaigns include warning against eating foods and products that contain unhealthy substances and calories may harm health, and stay away from unhealthy eating habits and behaviors 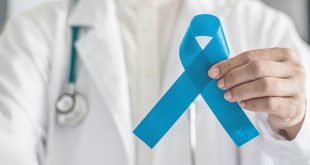 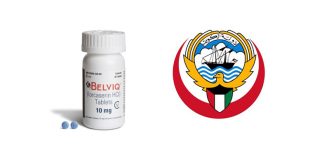 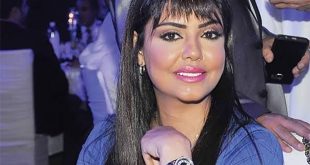 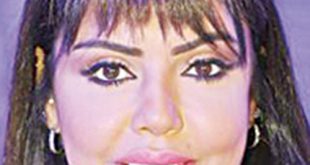 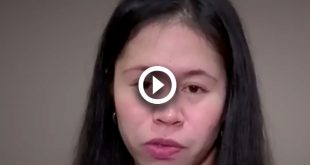 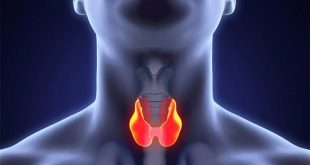