KUWAIT CITY, Sep 13: The Minister of Affairs and Minister of State for Economic Affairs, Maryam Al-Aqeel, revealed that in the last 10 years 4,497 government contracts were concluded and 419,421 expats were holding residency under government project visa.

With regard to the reasons for the ongoing strikes of many expatriate workers the ministry has penalized these companies for breaching contract terms with the workers reports Al Anba. The main reason for workers to go on strike is due to non payment of salaries during the corona crisis. The complaints were received and action has been taken. 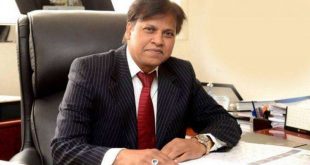