KUWAIT CITY, Oct 20: Kuwait’s customs officers have thwarted the attempts of an African passenger to smuggle 22 kilos of marijuana into the country, reports Al-Rai daily quoting Reuters news service. The daily added, the customs officers suspected the African who arrived at the Kuwait International Airport and after inspecting his baggage found the marijuana hidden inside. The passenger and the contraband have been referred to the General Department for Drugs Control (GDDC).

Share
Previous Dam failure kills at least 11 at Siberian gold mine
Next EPA takes possession of old tires site to remove, recycle in many factories 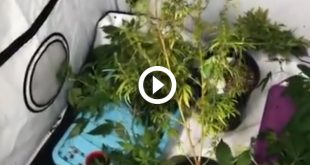 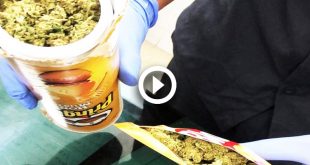 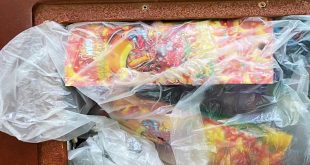 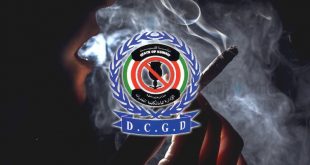 KUWAIT CITY, May 28: Air Freight Customs foiled an attempt to smuggle about 500 grams …